hi,
today i will tell you about the latest tablet pc.
"samsung galaxy tab"
it runs on google android 2.2 ver.
but first,
what is tablet pc ?
so tablet pc is looks like a mini laptop.
but it can't run heavy os like windows 7 , xp , linux etc
it runs on android which is a mobile based os
a tablet pc is a wireless, portable personal computer with a touch screen
interface. the tablet form factor is typically smaller than a notebook computer but larger than a smart phone.
the idea of tablet computing is generally credited to alan kay of xerox,
who sketched out the idea in 1971. the first widely-sold tablet computer was apple comptuer's newton, which was not a commercial success.technological advances in battery life, display resolution , handwriting recognition software , larger memory , and wireless internet access have since made tablets a viable computing option.
it's cool tablet pc. here are some snaps of it : 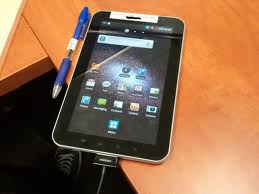 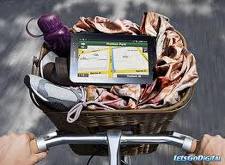 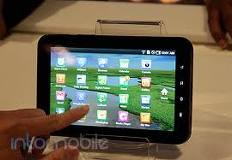 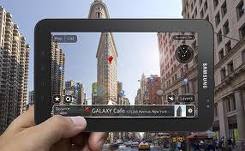 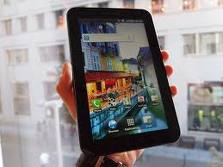 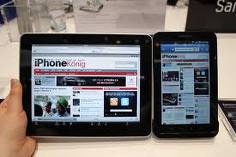 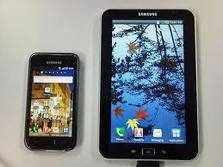