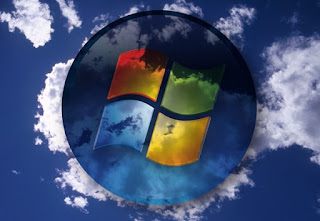 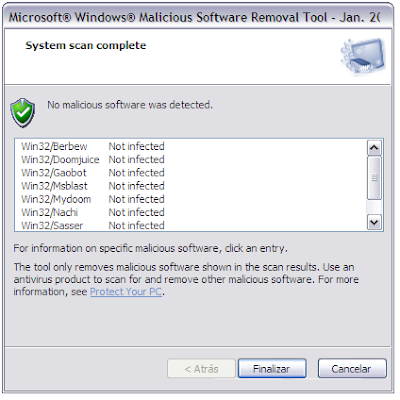 The program is updated on the second Tuesday of every month via Windows Update, at which point it runs once automatically in the background and reports if malicious software is found. Alternatively, users can manually download this tool from Microsoft Download Center. It records its results in a log file located at %windir%\debug\mrt.log. To run it manually at other times, size of this tool is just around 12.79 MB .Download Now 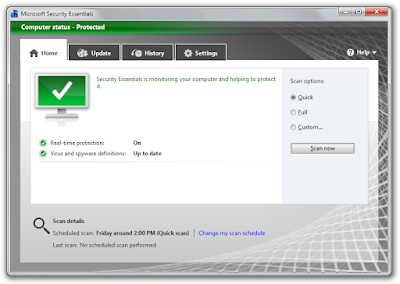 which is microsoft security essentials it's a Good Anti Virus freeware from microsoft that provides protection against different types of malware such as computer virus, spyware, rootkits and trojan horses for Windows
Microsoft Security Essentials runs quietly and efficiently in the background so that you are free to use your Windows based PC the way you want without interruptions or long computer wait times. so, get it now Downlaod
Enjoy.......
Tweet
Labels: virus , windows
Newer Post Older Post Home