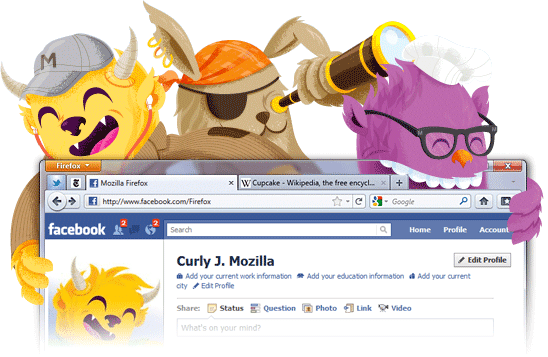 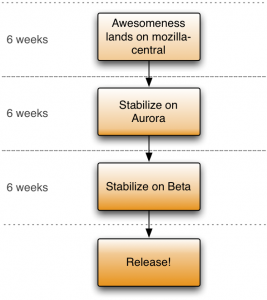 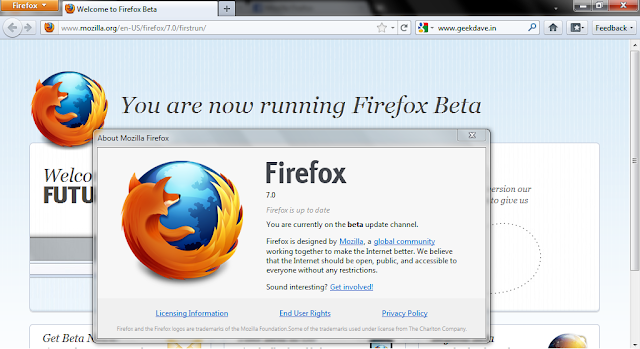 What's new in 7.0 ?
it's  fast .
Bookmarks and passwords changes now sync almost instantly when using Firefox Sync
Added support for text-overflow: ellipsis
Added support for the Web Timing specification
Added an opt-in system for users to send performance data back to Mozilla to improve future versions of Firefox. This can be enabled by installing an add-on
Fixed several stability issues
you can download latest Up coming versions of Mozilla Firefox from here
size: 13.93 MB
So you can This Firefox 7.0 version Download From Here
so enjoy the download and stay connectedthank you.connect via :
Email , Facebook ,Twitter or Google +