Top Internet Security Threats That Never Seem to Go Away 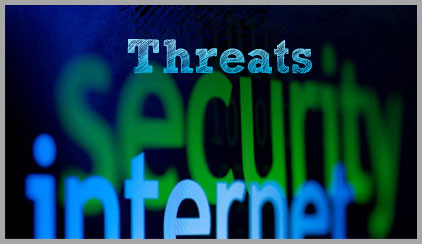 The world of internet has brought the people closer, no doubt, but it is not free from dangers. All kinds of security threats has made internet very vulnerable. The use of mobile devices and accessing the internet through it are increasing day by day. So it is imperative that we remain alert to the newer security threats. It is to be noted that there are some security threats which has been around for more than 10 years now and there is little or no chance of it leaving the scene at any moment. Let us now discus the top internet security threats that simply refuses to go away.


1) Phishing - Phishing is purely an online threat. The phishing scams are very convincing nowadays and are often delivered via the updates in social media from those accounts which have been successfully compromised. It is really astonishing that cyber criminals can send such messages to millions of people across the world in a very short span of time. Even a very low success rate can spell profits for the cyber criminals,