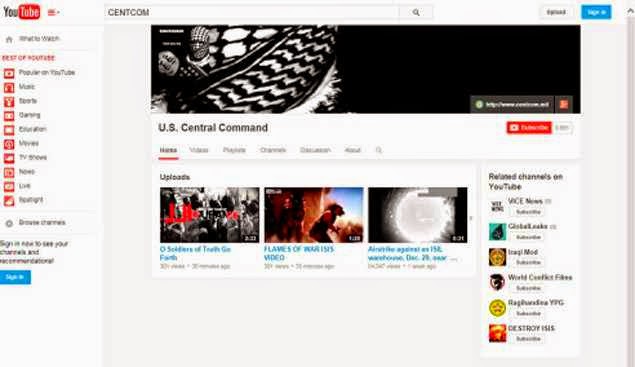 This is a shocking News from America today, Few Cyber Criminals pretending themselves as IS Militants. and they got Administrative rights of Twitter and YouTube account  officially owned by US Central Command. Now Internet is at WAR

Twitter handler has tweeted "American soldiers, we are coming,watch your back " Other tweet revealed few names and Phone NUMBER with  email addresses of Army personnel ! They also shared .Ppt (power point) slides and Maps too !

Interesting thing about this cyber attack was while this attack was attempted at the same time,
Mr. President of Barack Obama was giving a speech about Cyber Security !

in his speech Mr. President said that USA had been reminded of "enormous vulnerabilities for us as a nation and for our economy"
This the first major loop hole of year 2015.
However pentagon officially said that it's not a threat.They will Review it soon. 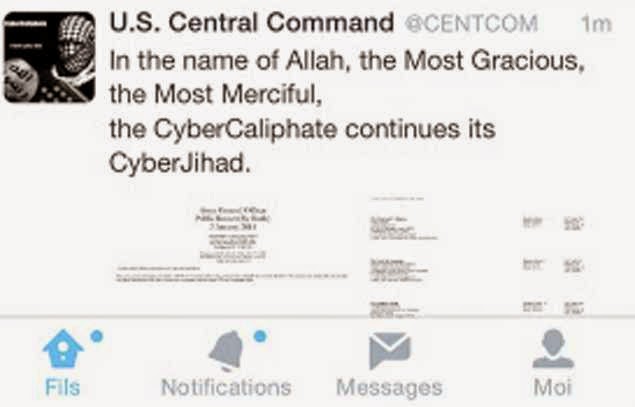 So Now we are gonna hear news about cyber crimes too from iraq ?
where is peace ? 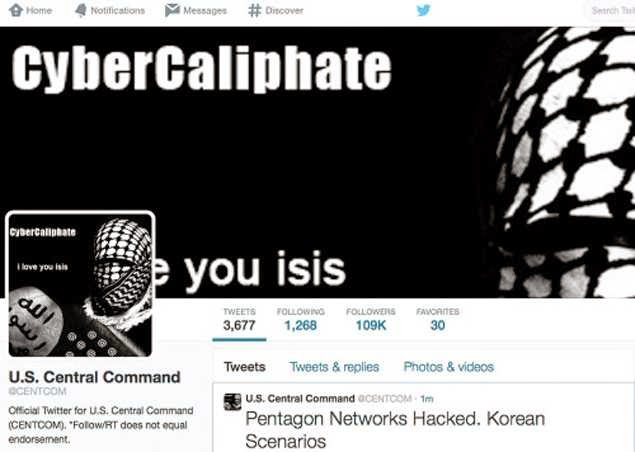 This is the most irritating hack news of this year .
As you can see in this screenshot now the twitter account handle (@CENTCOM) is suspended

The Sensitive data is available on google cache !
http://webcache.googleusercontent.com/search?q=cache: website name or url
Google should remove that stuff as soon as possible .

You must not lose faith in humanity. Humanity is an ocean; if a few drops of the ocean are dirty, the ocean does not become dirty. - The Great Gandhi