Home » youtube » Why You must know about YouTube's "Ghost Towns" 8K Resolution Video?

Why You must know about YouTube's "Ghost Towns" 8K Resolution Video? 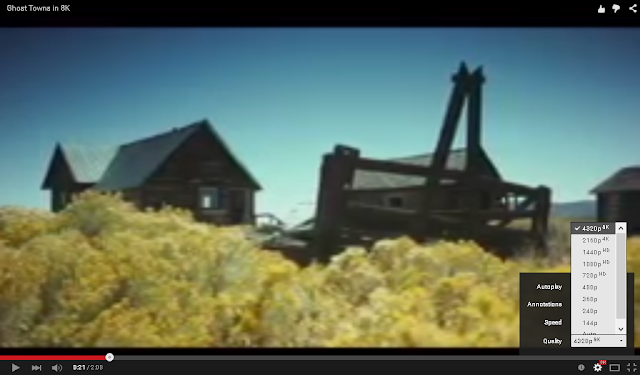 THE GHOST TOWN 8K VIDEO is the New Buzz on the internet.
i want to call it "Hunted town" to make it more scary but in reality it's not.

it is the first YouTube video which is available in 8k resolution.
it's the final stage technology of Ultra high Definition so far.

YouTube was able to support 8k Video since 2010 but there was no option which will allow you to select 8k resolution.If you want to play this video in full HD 8K Resolution you have to take a deep breath perform Yoga and then upgrade your system!

Yes it won't work even if you got 8GB RAM i5 processor with with GTX 760  graphics card!
if you are lucky enough to have  Intel i7 processor with GTX 970 graphics card and 16GB RAM with full HD computer Display
Because it acts like a Giant SUMO which will eat lots of  hardware resources.
i wasn't able to play this video on my outdated dead system. but you can give it a try.
here are some screenshots from the video :
720 resolution video: 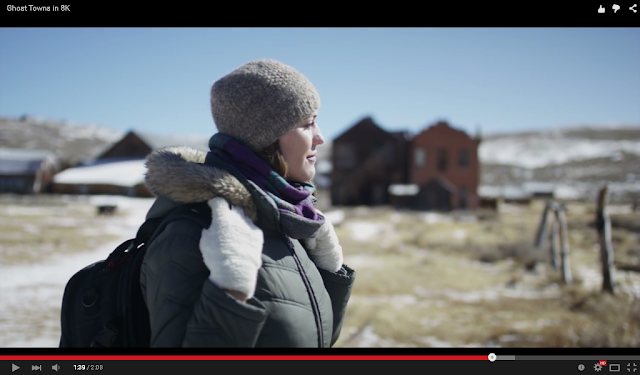 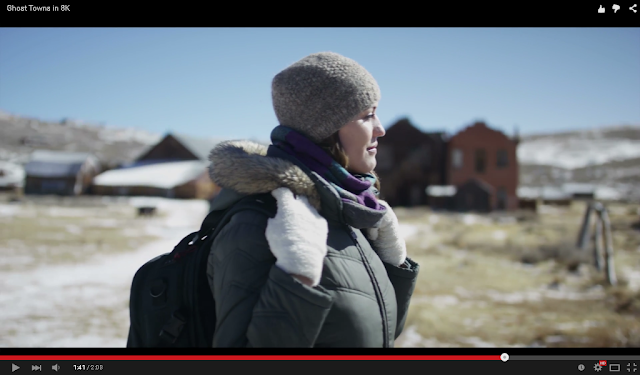 here is the 4k Resolution screenshot : 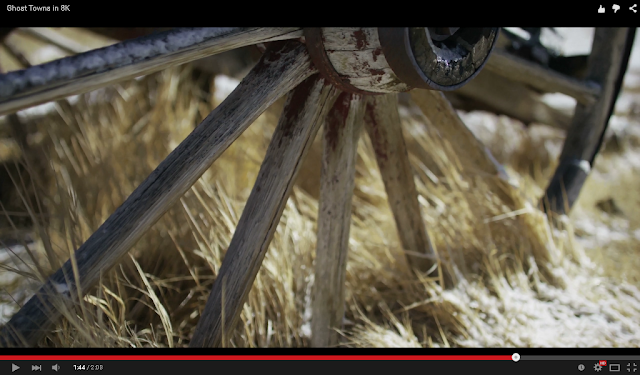 i personally believe that the above screenshot looks legit, it might make your computer desktop cool.
You can also test 8k resolution video on your Mobile phone


you have to see screenshots closely to see detailed texture of computer graphics and it's kinda hard to find difference between those resolutions. anyways the above screenshots will not make actually difference because you have to watch that video to feel it.
look at this picture 8k vs 4k resolution.you will find that 8k comes with more detailed picture!: 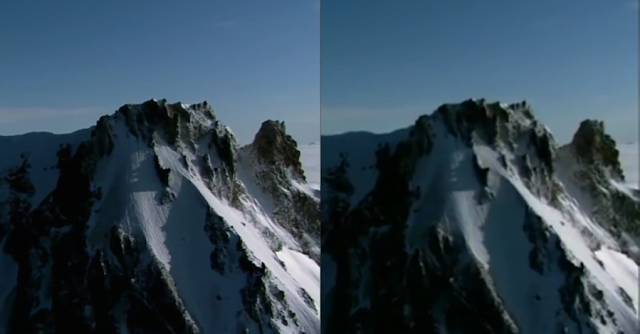 here is the viral 8K HD video of YouTube:
"GHOST TOWNS IN 8K"
Here is the comparison of The resolutions : 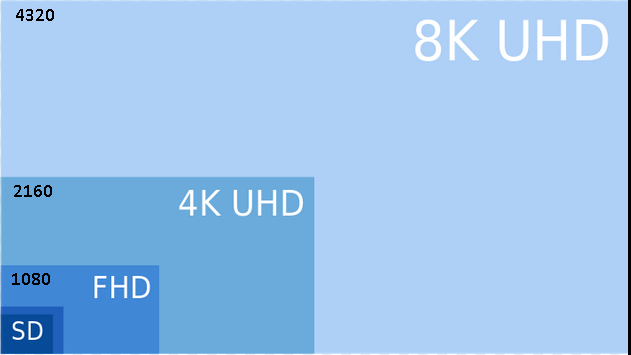 from now "My new year's resolution is to buy 8k resolution T.V.  #lol"
Global average internet speed is around 4mbps that means average internet users around the world are able to play 720p/1080p HD Video without YouTube buffering ! find out : How to Beat YouTube Buffering while playing HD video online?  it is very deficult to find 8k resolution video on youtube because it's rare to find a camera which can actually capture 8k resolution Images.