Home » Android , Apple , Google Plus , Social Network » DigiPsychology:Here are the main people who are interested in stealing your Android/iOS DaTa.

DigiPsychology:Here are the main people who are interested in stealing your Android/iOS DaTa. 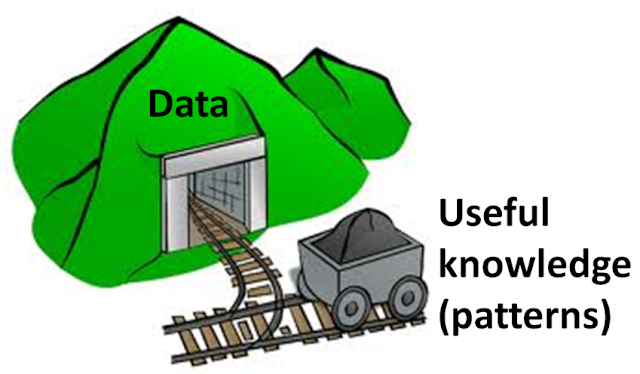 Before every iOS users start throwing parties i want them to know that even Apple is probably spying on their users!


According to trove docs by wikileaks there is a thing Called the Spyfiles, it’s a trove of documents about the “mass interception industry” — the massive surveillance group that digitally snoops on entire populations.

The industry is trading software to government agencies — some of it delivered by Trojans — that can control your iPhone from the remote location. It can track its every use, follow your activities (even when it's idle) Detect your voice, record convos, and even capture video and audio from surrounding area.

Let's talk about android now. here are the folks who are interested in your data:

There is a saying in the industry 'if you own the data, you will own the world'.

Who wants your data and why?

it's the government mainly, because this is the easiest way to run government without creating any conflicts. They need your data because you have also agreed to believe in identity of 'nationality'
Have you noticed all websites like Facebook,Google,Youtube,amazon are suggesting similar topic/stuffs all the time? it's because they can get more views and also keep you in the loop.

There is a beautiful talk by Jiddu Krishnamurti on Breaking the pattern of conditioning - Mind Control : https://www.youtube.com/watch?v=5DV9LNmTX3k

When we look at the larger perspective it's very true you can control masses by learning their behavior after learning their pattern you can also send users into a bubble world and make them think they own their ideologies,beliefs and pattern.people who are interested in these stuffs should watch a documentary called  'Century of the self'.

A list of types of activities that your phone thinks you could be doing, by likelihood. (e.g. walking: 51%, onBicycle: 4%, inRailVehicle: 3%)

Whether or not you’re connected to wifi

The MAC address, signal strength, and frequency of every nearby wifi access point

The MAC address, identifier, type, and two measures of signal strength of every nearby Bluetooth beacon

The voltage of your battery

The GPS elevation and the accuracy of that

These are your smartphone manufactures ever wondered why mobile companies like   Samsung,Xiaomi,LG,Intex always tweak the User interface with their spices?
Well it's not just about hardware it's also about software when they earn money.

Most of  them earn extra by adding 'their apps so that companies can collect your data directly,most of them add a launcher which will automatically install paid apk on your device. some of them just collect your data by adding it as background processes and you can't even remove them unless you get root access and remove it manually.
Remember Chitaah mobile apps on play store? remember those cleaner apps they say, they can boost your phone/internet speed by removing junk data? in reality they do nothing except collecting your data, adding more junk files on your phone and ruining your processor,data packs and battery life. if you are really interested in truely cleaning your android try 'SD MAID' it's a genuine cleaner out there.

Remember that UC browser? google recently banned it because they caught them red handed collecting data! which was a good news  but there are tons of similar apps out there on play store.
They will only stop when you will become aware of it and take your privacy in your own hand.
Thank you for reading.
i hope now, you are more aware about these stuffs. if you liked it please share it in your circle.