The Power of Indian Telugu language : It has literally Crashed Entire Apple system and now almost all products are vulnerable! 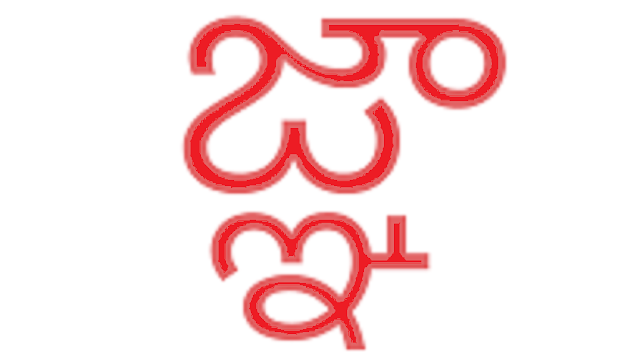 What does this character actually mean?
According to google translate This is a Talugu word and it means 'Sign'.

Why iphone/ios users should care?
Because, People are claiming it will literally crash your iMessage,twitter,facebook almost all apps!

Now Troll culture of internet has taken this bug seriously and they are sending this to annoy Apple fans. All system has bugs but this Talugu 'Sign' is taking over the digital world.

This indian word is capable of ruining apps like Facebook Messenger, WhatsApp, Gmail, and Outlook on iOS.

The bug itself involves sending an Indian Telugu language character to devices, and Apple’s iOS Springboard will crash once the text has been received. texts will no longer open as the app is trying and failing to load the character, and it appears that the only way to regain access to your iMessages is to have another friend send you a message and try to delete the thread that contained the bad character.


Apple has admitted publicly that there is a glitch in their system and they are fixing it with upcoming "dot update",Apple has confirmed that the bug is fixed in current 'betas' of iOS, tvOS, macOS and watchOS.

How to stop this?
Update your Apple devices, wait for the software update if you haven't already, till then switch your digital life on Android/linux or windows platform if want to.